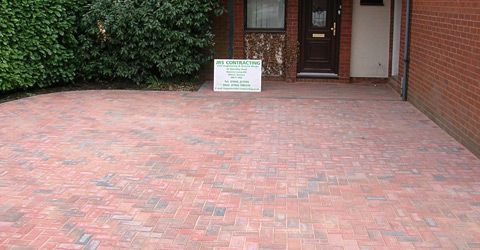 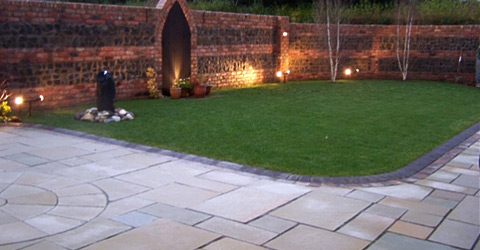 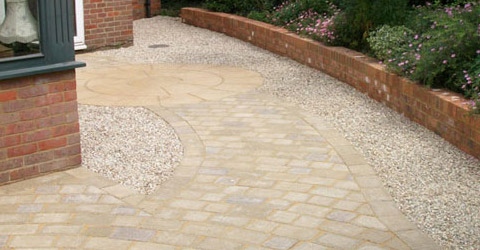 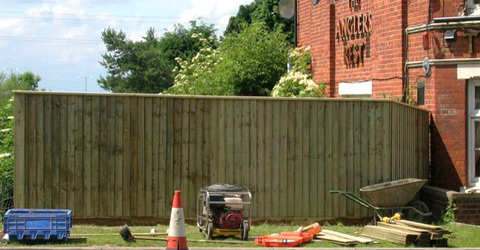 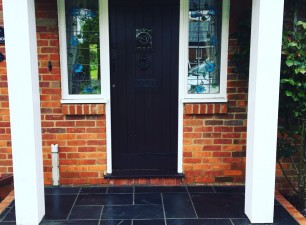 One of our loyal customers came to us with a problem that their porch step was slippery, so we came to them with friendly advice on what we could so to help get rid of this slippery problem. We came to a conclusion that replacing their old quarry tiles which and a glossy finish with Marshalls Natural slate Range in a Midnight Blue colour. Also we replaced the old weathered brick retainer that surrounded the tiles with a new but vintage looing brick (Marshalls Old Mill)  Here is a picture of the finished job!! 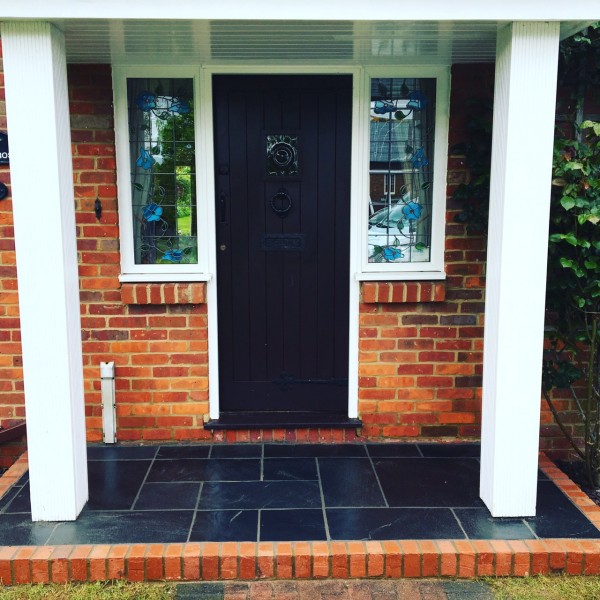 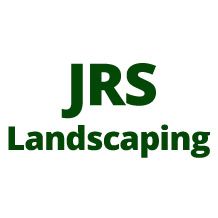 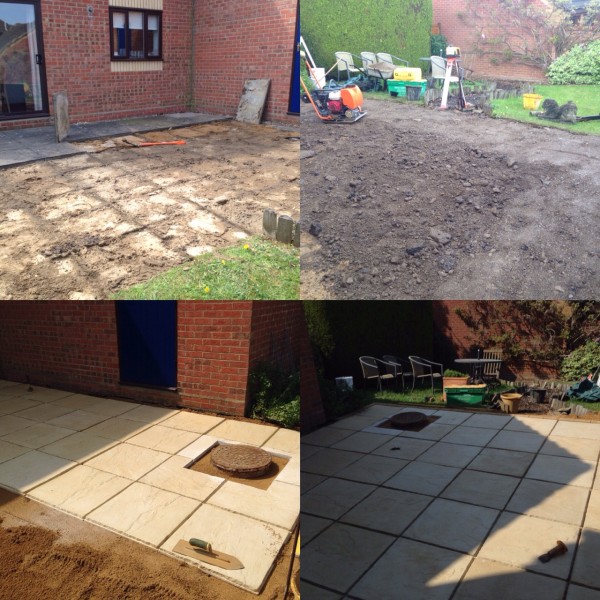 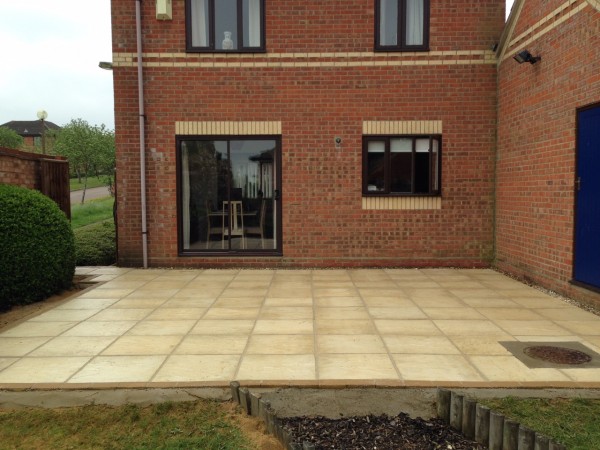 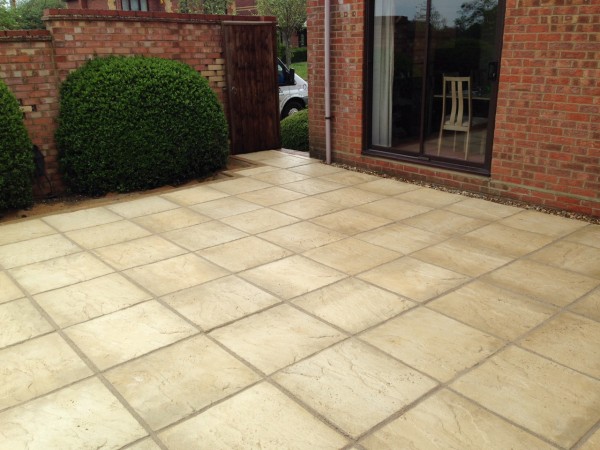 This week we have been undergoing some landscaping work in Milton Keynes consisting of laying Marshalls PAVESYS paving system, the colour that the customer chose was the York Blend as shown In the pictures attached to the post. once the slabs were laid we then jointed the paving using Marshalls Weather Point compound which Is a brush in method. The customer was very satisfied with the completed job which is the most important aspect here at JRS LANDSCAPING!

“another success with JRS” 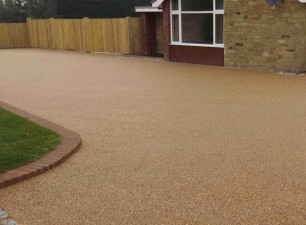 Posted on 21st September 2015 by optioffice

When a local family contacted JRS and needed their large driveway replacing, there were a few options we had to choose from. Either we could install block paving, tarmac the area or install resin bond which provides the texture and appearance of loose gravel.